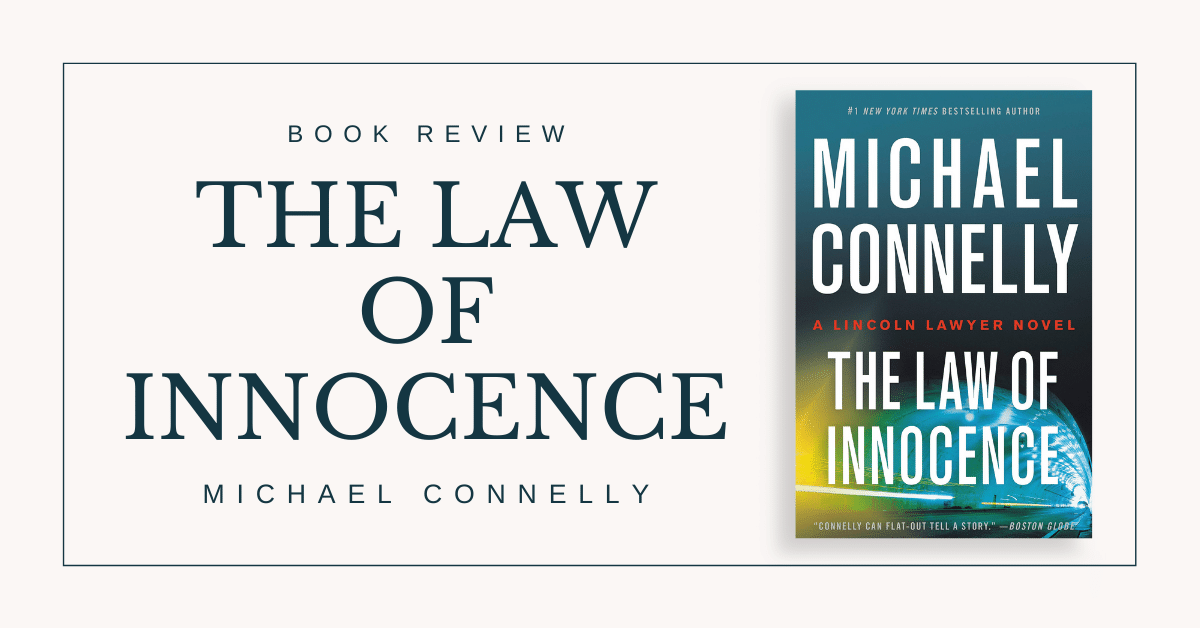 *This post contains affiliate links. If you use these links to buy something I may earn a commission. Thanks.” 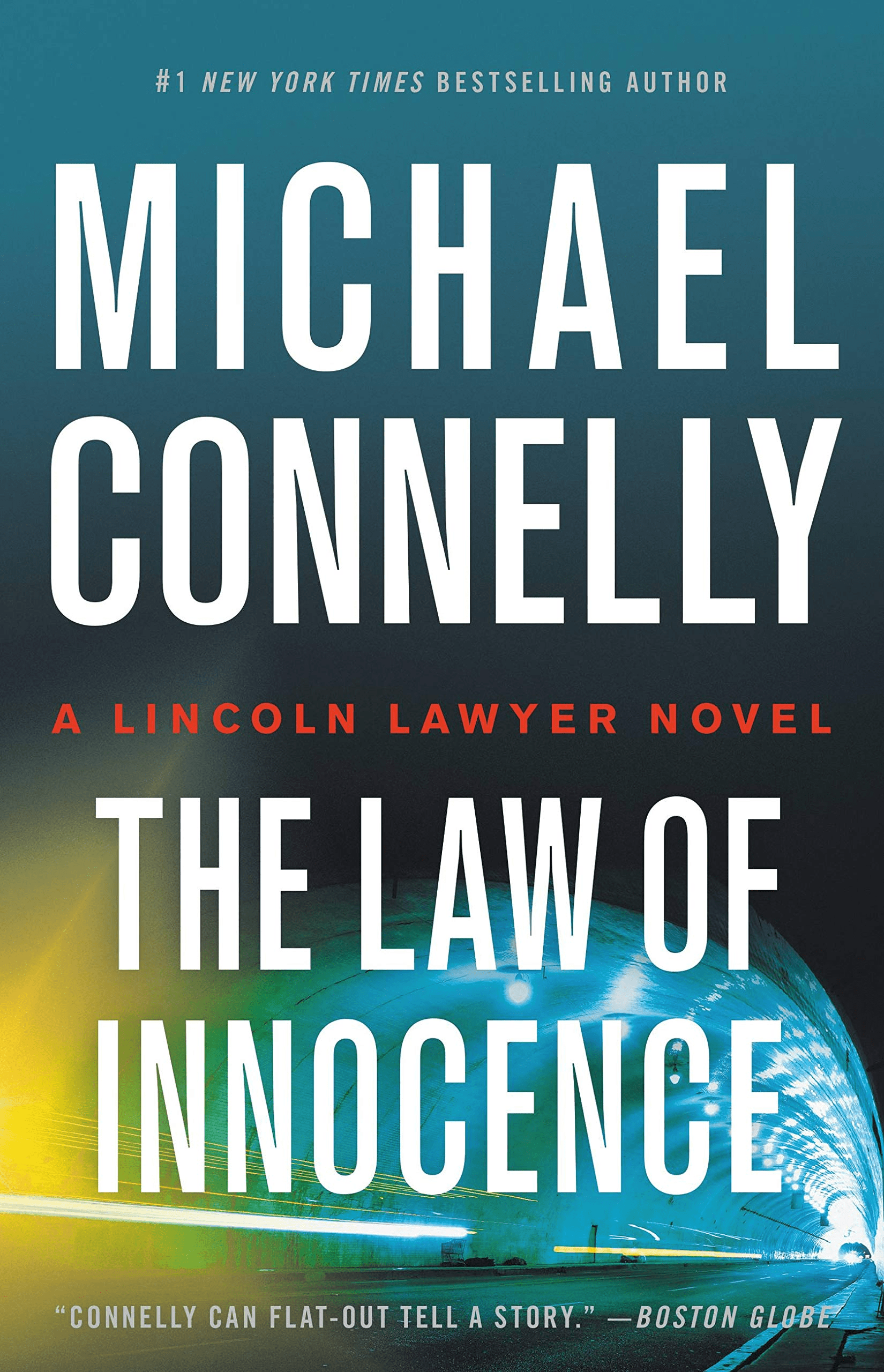 Defense attorney Mickey Haller is pulled over by police, who find the body of a client in the trunk of his Lincoln. Haller is charged with murder and can’t make the exorbitant $5 million bail slapped on him by a vindictive judge. Mickey elects to defend himself and must strategize and build his defense from his jail cell in the Twin Towers Correctional Center in downtown Los Angeles, all the while looking over his shoulder–as an officer of the court he is an instant target. Mickey knows he’s been framed. Now, with the help of his trusted team, he has to figure out who has plotted to destroy his life and why. Then he has to go before a judge and jury and prove his innocence.

The Law of Innocence is the latest installment in the Mickey Haller series and the Harry Bosch universe. Haha, everything is a universe now because of Marvel and DC. In, The Law of Innocence, Mickey Haller is stopped during what appears to be a routine traffic stop, he initially thinks nothing of it, until a search of his trunk reveals the dead body of one of his former clients inside. From the very first pages the pace of the story was set and Connelly never let up. I feel it is rare for an author to sustain such a good pace and story at the same time.

Connelly’s research is unmatched; he illustrated the American justice and legal system to the point that you feel you are actually there in the courtroom. Haller is not just chasing a not guilty verdict, he needs to apply the law of innocence, which states you not only have to prove you are innocent but identify the actual guilty party of the crime of which you stand accused. Connelly brings in real-world events such as the first notions of COVID-19 and the momentous election of  2020. As for someone who is pandemic fatigue it was nice that the virus was talked about but not focused on.

I would say without a doubt so far, The Law of Innocence was the best book in the series so far. It was well plotted and adrenaline fueled storylines that had me glued until the very end.

I really do hope that the Lincoln Lawyer comes to the big screen again. Have you read any Michael Connelly books; if so share with me your favorites.

Read Before You Buy