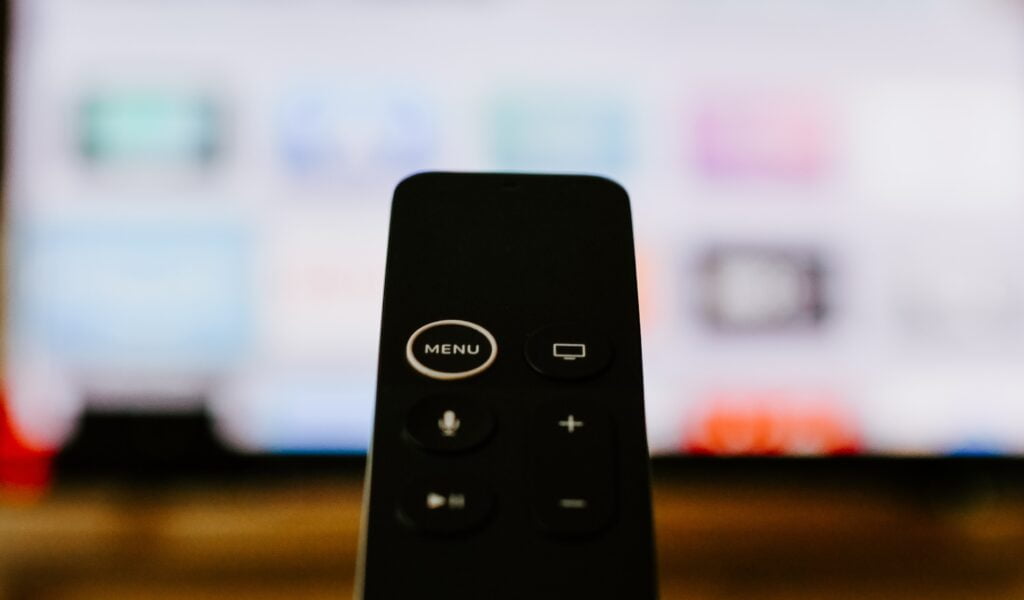 TV Shows I am Watching

I’ve been watching so many TV shows lately. Some of them are brand new to me. I’ve just been missing out. There is such amazing content coming from many of the streaming services and TV networks.

Let’s Get Right to it. This is in no particular order.

I heard about this show on a podcast called, The Read. They reference the show all the time; I finally watched season 1 on Netflix. After the first episode I was hooked. Pose is the about the ballroom culture in 1980’s New York City of the LGBTQ community. It’s a spectacular show with especially with pops of color with the set design, costumes, and characters. The show focuses on transgender women of color and the hurdles they went through in the 80s and unfortunately still go through. The storytelling is so compelling that you don’t focus on their gender identity; you focus on the character as a person. My favorite characters are Blanca Evangelista and Elektra (Abundance) Wintour. They are the same coin but different sides. Blanca is warm, encouraging, giving, and determined. Elektra is ingenious, calculating, determined, and bougie. They both want the same thing in the end, acceptance. However, go about it by different means. The show tackles big issues of the late 80s & early 90s; drugs, HIV/AIDS, and prostitution. I love this show and highly recommend it to anyone who loves great storytelling and character-driven shows.

Season 2 is airing now on FX

I love Stranger Things and season 3 did not disappoint. However, season 3 did confuse me just a-wee-bit. I was confused about the Russians. I know it was the end of the Cold War and Russia is the enemy but it seemed like a big leap. There was no build up to the Russians all of a sudden they in Hawkins. However, we do get our very own Terminator look-a-like Russian that just won’t die. The previous seasons, in my opinion, took their time building the story. However, this season seemed rushed, similar to Game of Thrones. Yet, the Duffer Brothers were still able to tell a wonderful and cohesive story. The one question I had from season 2 is, who is Billy and what will be his part? We find out immediately about Billy’s role and it was magnificent. My favorite part of the season is the characters broke off into 3 different groups all dealing with different things that eventually merged all together beautifully. Season 3 had a lot of nods to horror and thriller movies of the time; The Shining, Body Snatchers, Tremors, and The Thing. As a warning, you will cry at the end of the season. I can’t wait for season 4.

OMG, I’m late to the party with this show. I grew with my grandma watching all the soap operas. I guess this style appeals to me so much with the crazy and sometimes outlandish twist and turns. I came across this on Bounce during a commercial. I watched the show and now I am hooked. There are many elements of the show I enjoy so much like, church, relationships, underworld drama. Everyone is interconnected on show with certain dealings. The only saints are the background characters of the church; all the main characters are definitely sinners. The show centers on the first family of the Greater Hope Church, the Johnsons and the people who are in their circle. The first season focuses on finding out who killed the pastor but other dark secrets come to light as they dig and plot against each other. Season 2 really ramps up the drama with secret love children, discovery of a skeleton at the church, and political disgrace. I’m still watching season 2 but I can’t wait to watch the rest of the season and season 3. Hopefully I get caught up soon.