This post may contain affiliate links for products and services I recommend. If you make a purchase through these links, at no additional cost to you, I will earn a small commission. Full Disclosure Here 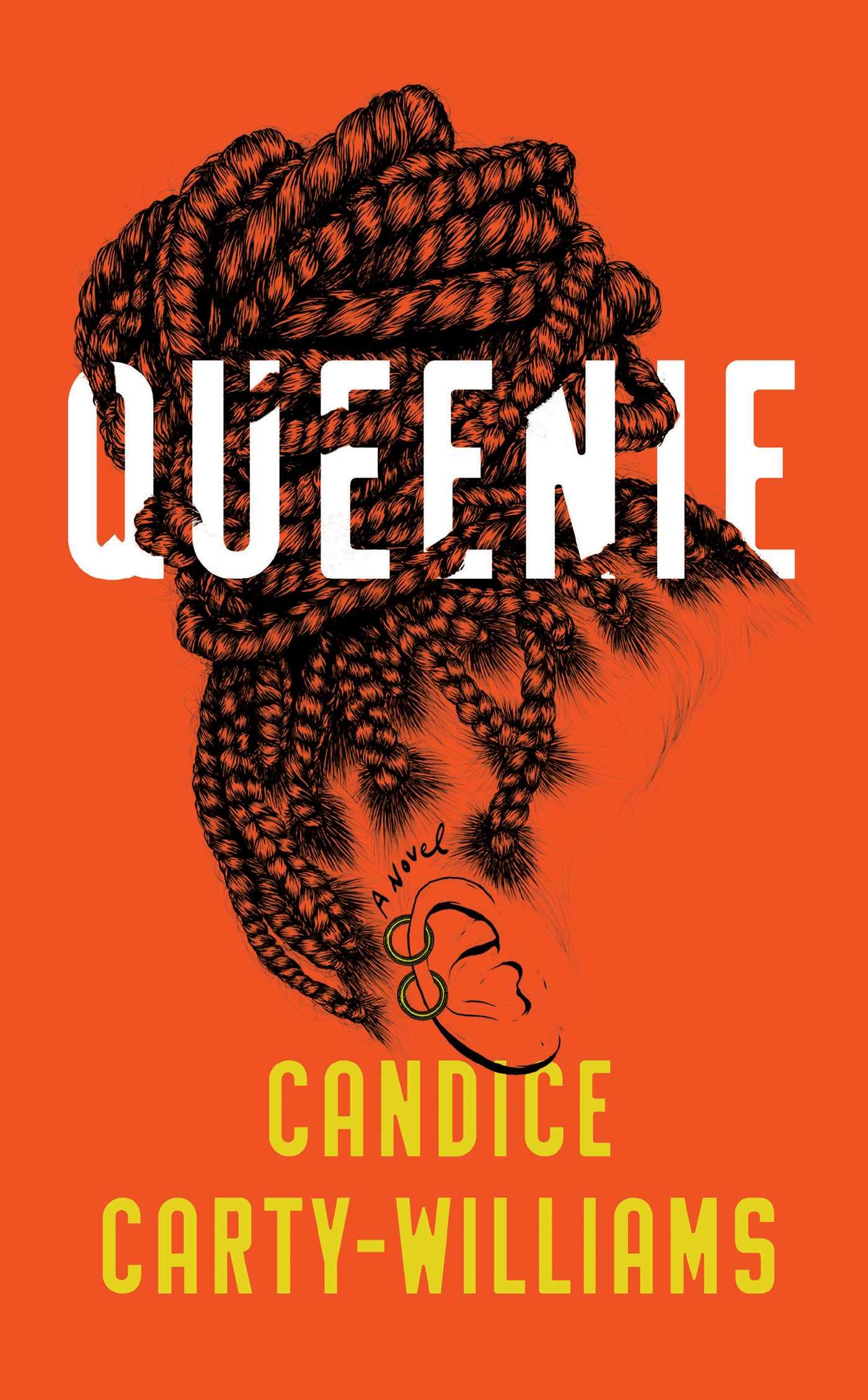 Queenie Jenkins is a 25-year-old Jamaican British woman living in London, straddling two cultures and slotting neatly into neither. She works at a national newspaper, where she’s constantly forced to compare herself to her white middle class peers. After a messy break up from her long-term white boyfriend, Queenie seeks comfort in all the wrong places…including several hazardous men who do a good job of occupying brain space and a bad job of affirming self-worth.

I basically spent the entire book wanting to yell at Queenie. We meet Queenie Jenkins, a 25-year-old living in London who is from Jamaica. She works at a newspaper, lives with her long-time white boyfriend, and still manages to have a solid group of friends around her. Things begin to fall apart and fast, for Queenie. Tom, her long-term boyfriend tells her they need to go on a break. He never really says when the break will be over. After this Queenie spirals out of control. That’s when I start yelling at the book, like, “Queenie, girl what are you doing?” She starts falling behind at work, begins to have multiple and at times risking affairs. Finally her  toxic behavior starts taking a mental toll on herself and those around her.

Carty-Williams explores dating, anxiety and racism through the eyes of a modern-day Jamaican Brit, and she does it with a sense of humor and does not shy away from making the reader uncomfortable. Queenie constantly overshares at inappropriate moments, has dating disasters, and her badass girlfriends are just some of the sources of enjoyment in the book.

Carty-Williams does a great job portraying serious and complex issues in a clever and humorous way.

This is an entertaining read that delves pretty quickly into the complexities of self-image, race, mental health, and immigration. 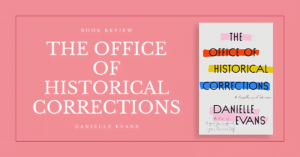 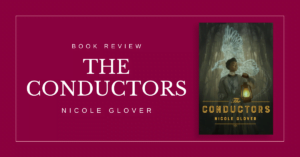 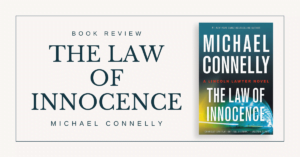 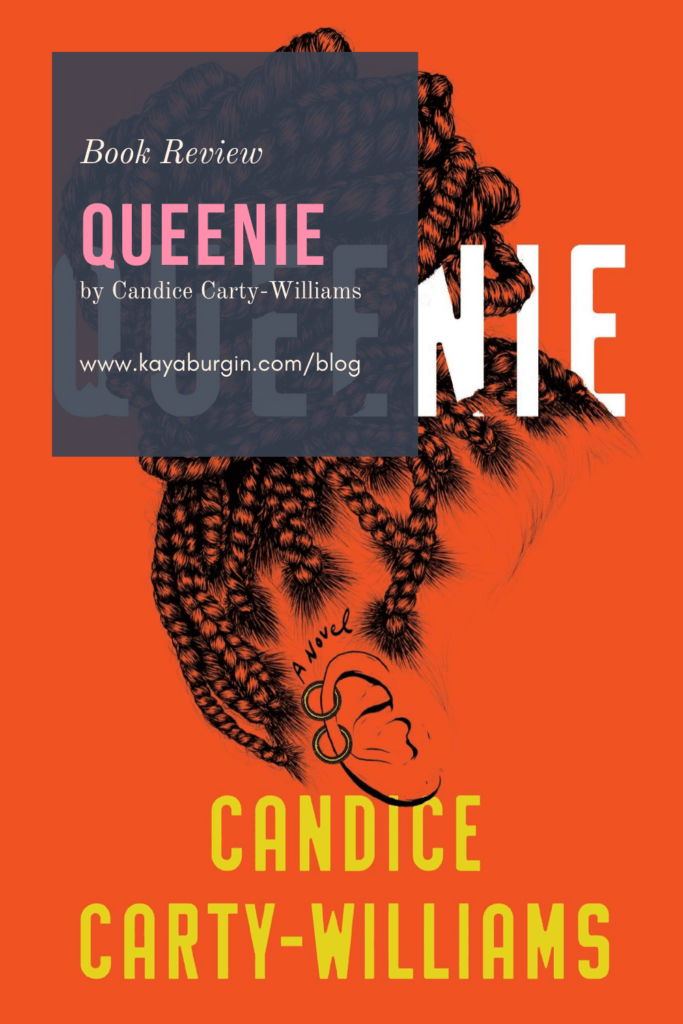